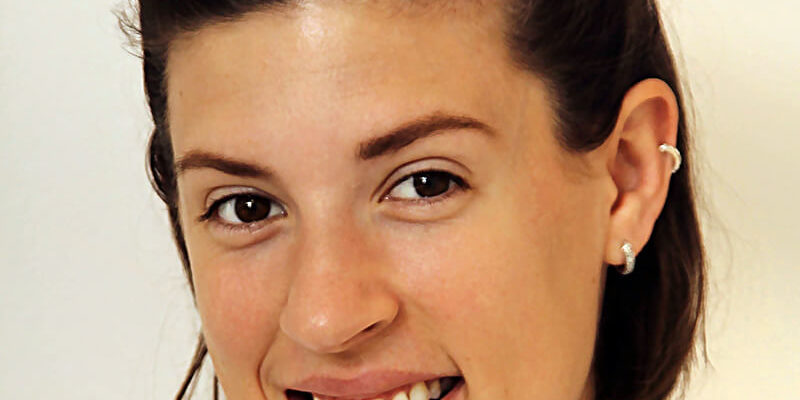 Kelley Hurley has been “en garde” for more than 25 years, having learned to Fence as an eight-year-old in the Fencing gym built by her parents—who were also Fencers.  Do you think she wore out a few Fencing strips, drenched a few Fencing suits in sweat, and tapped more than a few opponents for the winning point in a bout?  For sure.  All that time in the Fencing universe paid off for Kelley, who competed in four Summer Games (’08, ’12, ’16, ‘21), and fought to a fifth place finish in the Team Epee event in the Tokyo Games.

She and her sister, Courtney, also a Shaklee athlete, also teamed up to win a bronze medal in the 2012 London Games.  She’s faced a lot of opponents in all those years, but one athlete in particular taught her the most important lessons: Herself.  Kelley has learned about biomechanics, winning mindsets, bout tactics and strategy, whole-body fitness, and of course, diet and nutrition.  She knows more about hydration than most, considering she could wring a bucket of sweat out of her fencing uniform after a typical workout.  She trusts Shaklee to help with her hydration needs: “When you just need a little extra some days, when normal ‘ol water isn’t enough.” she says.  Kelly and Courtney use the full line of Shaklee products, including Shaklee Performance Hydrate+ and Life Shakes. Is she still motivated after all these years?  “Anything I do, I strive to be the best I can be,” she explained.  “I want to see what I’m capable of.”  We know that’s a high ceiling, and that drive will help her in the next chapter of her life: medical school and the long path to “Doctor Hurley.”  That’s OK, Kelley has proven she has the toughness, persistence, and positive mindset to eventually be en garde for this:  The doctor is IN!

“My game relies extremely on my conditioning; the better shape I am in, the quicker I can move and the more I can execute.”