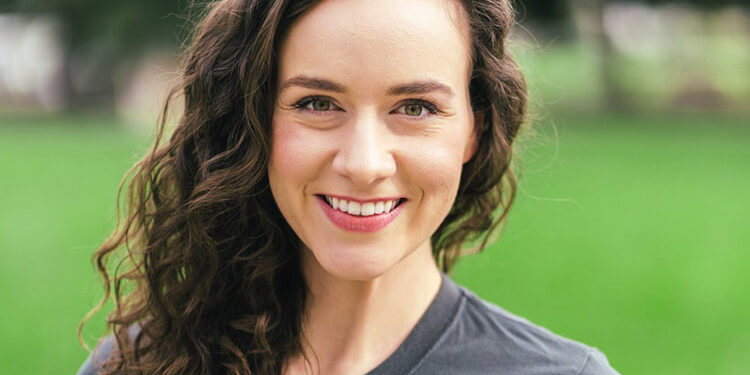 Sarah, a Woburn, Massachusetts native, serves as the dietician/nutritionist for the Shaklee Pure Performance Team athletes. She is also a two-time competitor in the Summer Games, participating in the 10 meter Air Rifle event in London in 2012 and Rio in 2016. Her experience as an elite athlete and her status as a Registered Dietitian Nutritionist (RDN) make her perfectly suited to consult with Shaklee athletes on their nutritional needs. Sarah graduated from Texas Christian University in Fort Worth, Texas, in 2013. She is based in Montana, and works in health coaching and sports nutrition. Her husband, Nathan, shares her interest in the shooting sports. Her hobbies include church ministries, mountaineering, physical fitness, and gardening.  Sarah is related to Daniel Boone and Charles Spurgeon.

Sarah suffered through a debilitating lower back injury over a 15-month span in 2014 and 2015 that required two different surgeries and rendered her unable to train or compete.  But in September of 2015 she resumed training in an effort to make the US Shooting Team for the Rio Games.  She made the Team, surprising many at her quick recovery! This experience—and similar incidents of overcoming adversity—helped her become a passionate advocate for embracing the power of nutrition in sports and a healthy lifestyle.